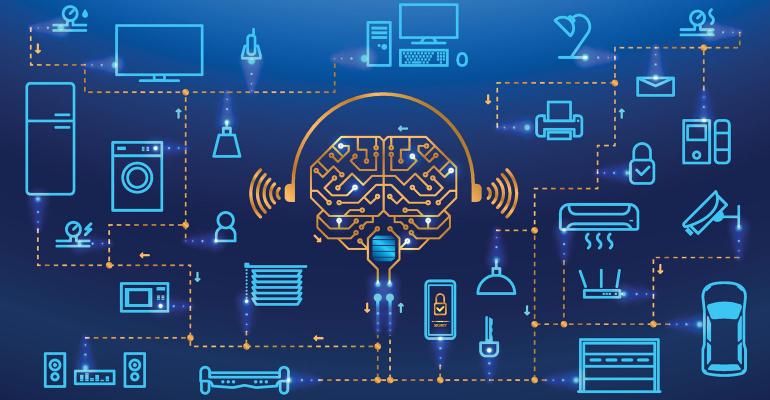 IOT and how it makes our life easier

Internet of things are developing very quickly these days. Dudley Davids CEO of Breedenet have already spoke about this topic on radio and he had several examples of IOT products that he mentioned and explained to us. Yes, we know the examples and what’s possible but I think we need to discuss how it can contribute to your daily routine at your house and business. Just to make things clear to everyone, the internet of things are products and applications that work through the network and they perform the tasks that a person would normally do, these products and applications are designed to make your life easier and save you time.

So just a bit of history about the IOT.

The first time IOT were being discussed was in 1982 but of course at that time the internet and networks were not strong and fast enough for these products. There was a Coke Machine at the Carnegie Mellon University which were connected to a network and the machine could tell how much stock was inside and whether the drinks are cold or not. IOT was officially born between 2008 and 2009. By 2020 there will be close to 30 billion IOT devices and applications.

The term Enterprise Internet of Things (EIOT) are being used. So IOT in the business are largely used for analysing and monitoring, it can be from traffic-robots to something like an actual robot. It is used in factories to perform tasks such as putting things together, someone will give instructions to the machines over a computer app and the instruction is received by the machines which then starts to build. I use a factory as an example but farmers also use IOT products for example, thermostats to do temperature reading in the vineyards or soil readings. Every IOT device will have an application. They predict that by the end of 2019 there will be 9.1 billion devices that will be focused on EIOT.

You probably have heard of “smart home”. For home use there is more products available. The thing about IOT is that it makes one’s life easier, what’s better than waking up with a coffee waiting for you in the kitchen? There are people who can control their entire house via their mobile phone (TV, heating, swimming pool pump, garden, coffee machine, doors). Nowadays there’s an IOT product for almost anything you can think off.

Benefits of IOT. I think this is very debatable. Same with the disadvantages. However, I’m going to mention a few advantages I can think of.

Disadvantages of the IOT that comes to mind.

Here are a few examples of IOT products.

WHAT IS TECHNOLOGICAL CONVERGENCE? 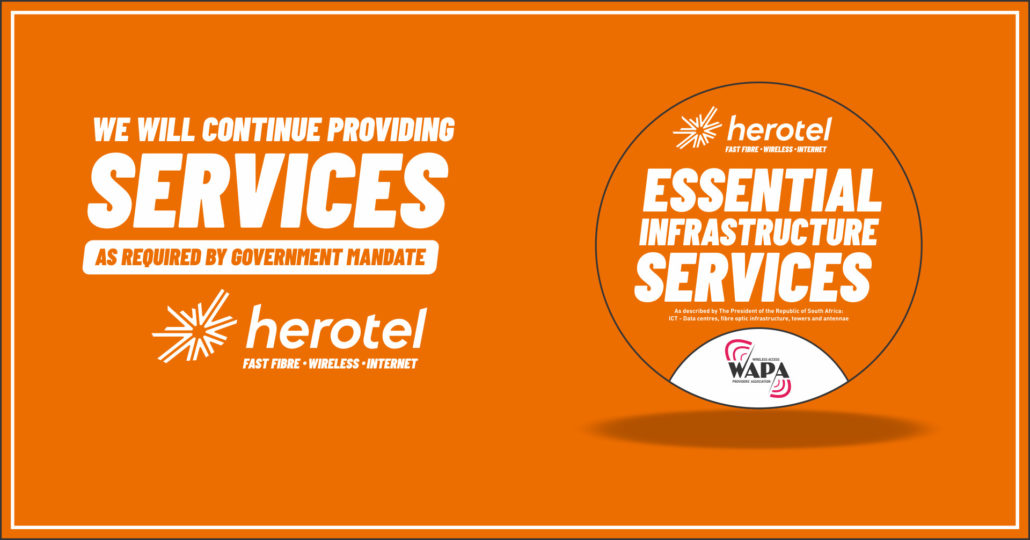